High output single screw extruder, the unique building block screw on the screw mandrel is broken three times in one pitch, called the mixing screw block, corresponding to these gaps, arranged on the inner bushing of the barrel. There are three rows of mixing pins, and the screw reciprocates axially during the radial rotation. Each rotation of the shaft, the axial movement once, due to this special movement, and the role of the mixing screw and the pin, the material is not only sheared between the mixing pin and the irregular trapezoidal mixing block and is reciprocated. The countercurrent movement of the material adds a very useful axial mixing motion to the radial mixing. The melt is continuously cut, flipped, kneaded and stretched, and the simple layered shear mixing is regularly interrupted, unlike ordinary ones. Single and twin screw extruders. Since the threads of the kneading element are interrupted, the pressure acting on the polymer is small and does not produce significant temperature rise. The low energy consumption single screw extruder shear the polymer layer under high shear and high radial pressure, which inevitably causes the melt to have a large temperature rise, which affects the principle of low-temperature extrusion of the material, compared with other machines. . Under the same conditions of diameter. Its long diameter is relatively short, and the torque is transmitted over a short distance. Therefore, the twist deformation of the screw is small. 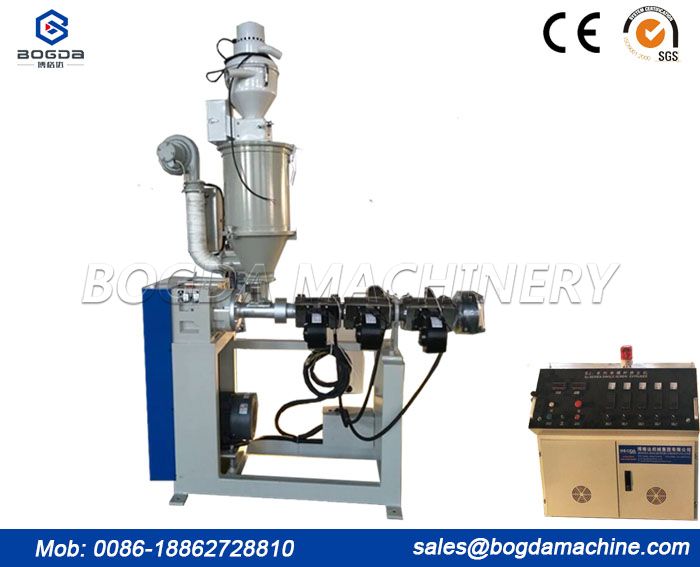 Next: About Recycled PVC Pelletizing Machine 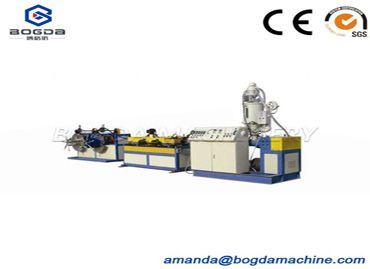 What is the Function of Plastic Pelletizing Machine?
Pulished on Jul. 03, 2019 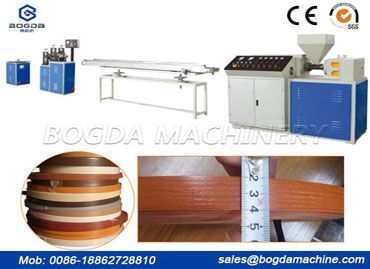 How to Maintain Wood Edge Banding Machine?
Pulished on Jul. 01, 2019